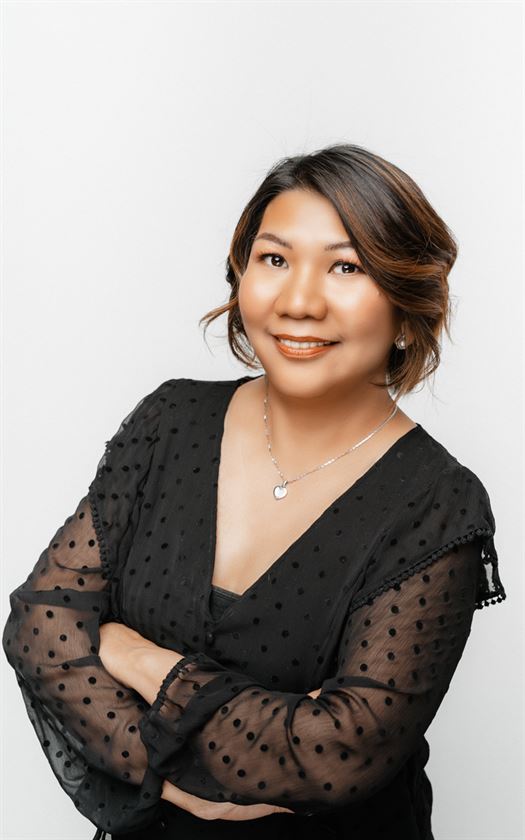 Noemi Peji has been in the film and television industry since 1993 after graduating from the University of the Philippines with a degree in Mass Communication major in Film and Audio -Visual Communication. She has spent most of her years in production and has worked as a Production Assistant, Assistant to the Supervising Producer, Production Manager, Line Producer, and Executive Producer. She started out as a Production Assistant in the erstwhile Channel 5, and eventually became an Associate Producer and Line Producer for top production houses like Regal Films, Star Cinema, Seiko Films, Viva Television Cable, and Stages Production. She also briefly worked at SM Cinemas as a Theater Manager.

Currently, she works as a Line Producer/Executive Producer at UxS, Inc. She handles all platforms like TV commercials and online digitals, branded entertainment for big brands like Jollibee, P&G, Coke, among many other established brands. She also does production work for TV series (Love Books, Batang Poz etc.), films (Crying Ladies, Kimmy Dora etc.) and events (Jollitown, SGV etc.)
BACK