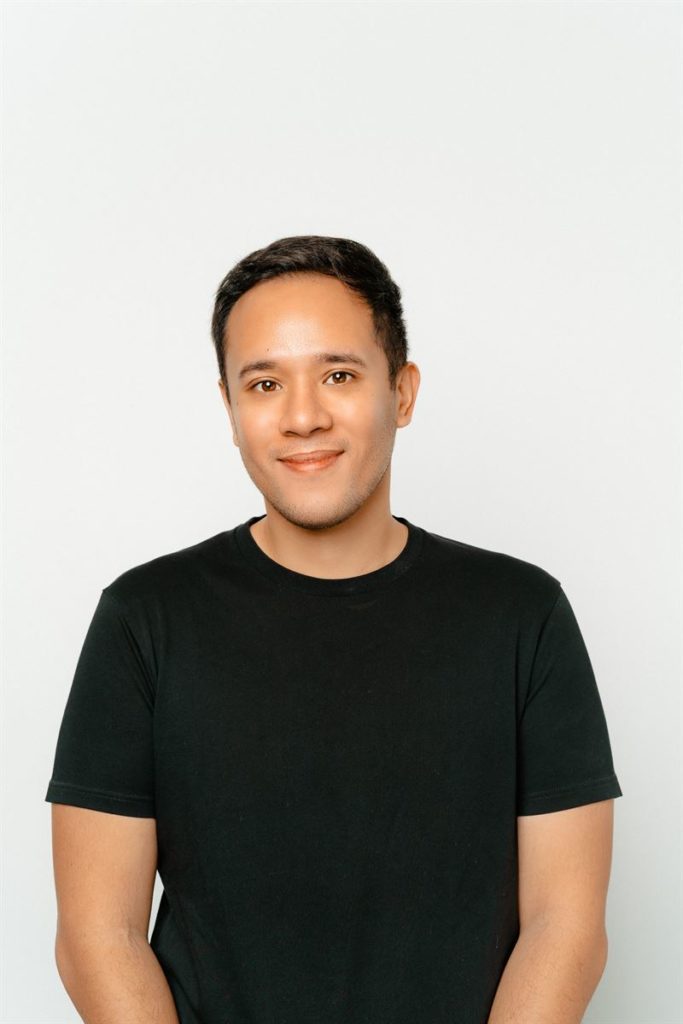 Pepe Diokno is an internationally acclaimed filmmaker, producer, and screenwriter. His first ever feature film “Engkwentro”, produced when he was still a student at the University of the Philippines Diliman, won the Lion of the Future – “Luigi de Laurentiis” Award and the Orizzonti Prize at the 2009 Venice Film Festival among other local and international awards. His second film “Above the Clouds” and his third “Kapatiran” have also received international acclaim.

For UxS, Diokno has done projects for huge companies such as Jollibee, P&G, Unilever, BPI, and many others. He directed the Kwentong Jollibee film “Date” and the Safeguard film “Pabaon sa Buhay”. Both these films set viral video records as well as international advertising awards.

With and through UxS, Pepe’s trademark short films and commercials have been viewed by tens of millions worldwide.